Insurance fraud is a grave problem plaguing all insurance service providers. Even the smallest of frauds can snowball and turn extremely expensive. As a result, businesses must be careful while analyzing every claim during the insurance claims settlement process. And while it is not possible to manually verify every single claim, the claims settlement process in insurance can be made easier through artificial intelligence.

Let us take a look at how artificial intelligence-based fraud detection can simplify the insurance claims process.

The reality of insurance fraud: 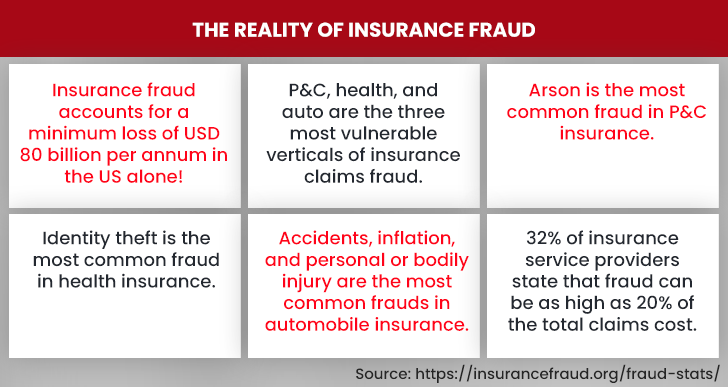 Insurance claims fraud is singularly the broadest form of insurance fraud to take place. Some classic examples of fraud to crop up during the claims settlement process in insurance are illustrated below:

The introduction of Artificial Intelligence in insurance claims settlement cycle can derive the following benefits:

Estimating the Probability of Claims

Artificial intelligence can power predictive models that can calculate the probability of an incident occurring by processing the historical data available. Not only that, these can even estimate the value of the claim by assessing the typical claims raised by the policyholder in the previous instances. As such, claims beyond this threshold value can be escalated to the Special Investigations Unit (SIU).

Insurance companies can leverage AI-based models to detect fraudulent activities and patterns. The triggers in such cases could be repeated filing of claims, historical rejection of claims, and more. By clubbing together high-risk profiles based on common parameters, insurance agencies can closely monitor future claims raised by such policyholders to prevent fraud. 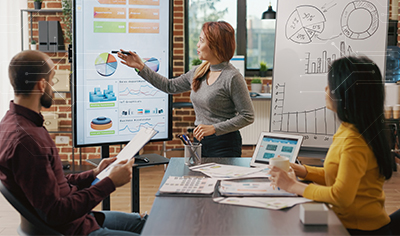 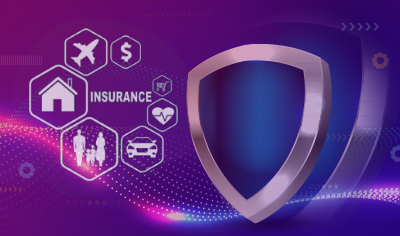 Guide to Applications and Benefits of Blockchain in Insurance 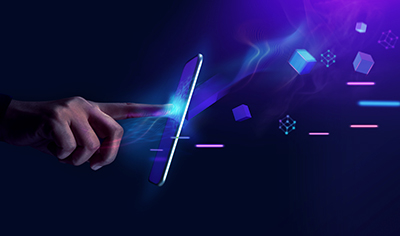