3 Strong Reasons Why Swift is Ideal for Enterprise App Development

Swift truly justifies the name by being super fast and secure. It comes with a host of advanced features that let an iOS application development company create robust, feature-rich, and scalable mobile app solutions that deliver high-performance. Now, let’s dive deep into the reasons why enterprises choose Swift over other programming languages for custom iOS application development.

Swift application development has drastically changed the way coding is done. Unlike other programming languages wherein developers have to write several lines of code, Swift, on the other hand, has clear syntax and reduces multiple LOCs, which in turn, makes the enterprise app development faster and more efficient. Furthermore, this popular programming language is less prone to critical errors since developers have to write only fewer lines of code.

Lyft, a popular ridesharing company in the United States, has embraced Swift for rewriting its mobile application from scratch and the results are staggering. The humongous 75000 lines of codes of the mobile application reduced to just 25000.

Swift application development is easy to maintain, and this is one of the strong reasons why enterprises prefer this programming language over others. Earlier, Objective-C was used by iOS application developers and they used to encounter umpteen roadblocks. Since Objective-C is a subset of C language, it lacks the ability to evolve independently. However, Swift language is free from such dependencies, making it easy to maintain. 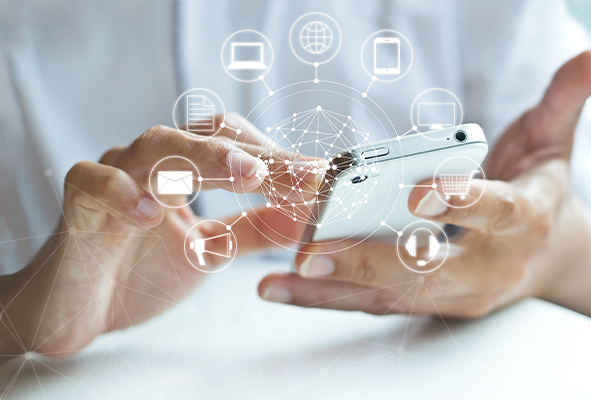 Building a safe and secure mobile application is the first priority of all enterprises. Fortunately, Swift has clear syntax and advanced error handling capacities, which makes it less prone to programming errors as compared to Objective-C. Furthermore, iOS application developers when writing code in Swift can easily spot errors owing to the exceptional error tracking functionality and small feedback loops. Unlike Objective-C, custom iOS application development with Swift has minimal crashes and that is why Swift is preferred over Objective-C for enterprise app development.

Devansh Bansal, Vice President – Presales, with a stint of over 18 years has steered fast growth and has played a key role in evolving Damco’s technology business to respond to the changes across multiple industry sectors. He is responsible for thoroughly understanding complex end-to-end customer solutions and make recommendations, estimations, and proposals. He has a proven track record of creating differentiated business-driven solutions to help our clients gain a competitive advantage. Being a go-getter and hands-on leader, Devansh’s contribution to the growth and success of Damco is immeasurable. 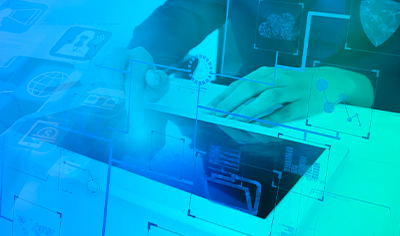 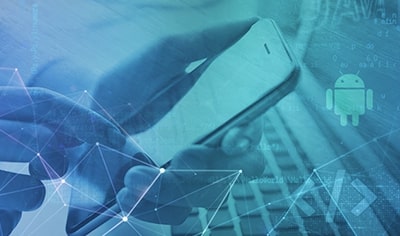 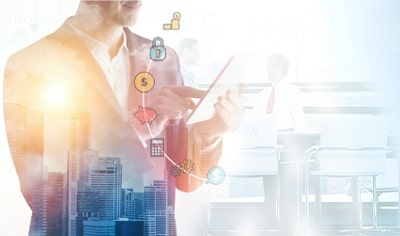