Slash Your Mobile App Development Cost in Half With React Native

When it comes to the mobile OS, Apple iOS and Google Play Store have captured a staggering 99% of the global market share. According to a report by Statista, there were 2.87 million apps available on the Google Play Store for users to download, while for iOS users there were 1.96 million mobile apps available, as of the third quarter of 2020. From these mind-boggling statistics, anyone can draw out an inference that mobile applications are stealing the show. If you want to tap into the mobile app market, you should have a mobile application for all the popular platforms out there. However, building a dedicated native mobile application for each platform is not only a pragmatic approach but also a costly affair, particularly for startups and SMEs. This is where the role of the cross-platform mobile application comes into the picture.

What is Cross-Platform App Development?

React native has been around for years and garnering oodles of accolades for all the good reasons. Created by Facebook, this open-source framework allows developers to code in Javascript and develop feature-rich and scalable applications that deliver a native-like app experience to users across all the platforms. Today, react native has become a popular choice among businesses of all sizes for its unsurpassed features such as fast reload, short learning curve, faster development, and many more. 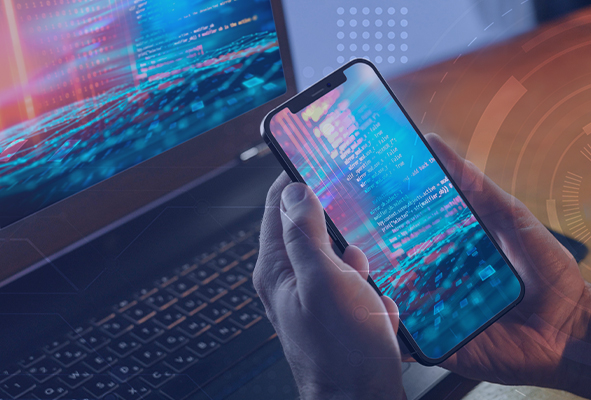 Before we dive into how opting for react native can slash your cross platform mobile app development cost, let’s first try to understand the key factors that influence the development cost.

Now, let’s look at some reasons that will convince you that react native app development costs lighter on the pocket.

Believe it or not, writing a single line of code requires utmost attention, precision, and strict adherence to the latest standards. However, with react native things get easier than ever. Using react native, web application development companies can reuse the code and components interchangeably between the Android and iOS platforms. In other words, developers have to write the code in javascript for one platform only once and then they can use 90% to 99% of that code for another platform without any glitch or technical flaw. What’s more interesting about react native is that developers can leverage native components without paying to third-party. In a nutshell, react native not only reduces the multiplatform mobile app development cost but also time.

Launching your mobile application is winning the half battle, to win the other half, your application needs regular updating, patching, and troubleshooting. In native mobile apps, the app updation process is laborious and time-consuming, wherein, developers are required to submit the app version and updated code and then wait for approval from the app store to get the changes implemented. Fortunately, cross-platform mobile apps can get away with versioning, which in turn, makes the app maintenance a lot easier and simpler.

4. No Need to Hire Additional Resources

Another blessing in disguise for choosing react-native cross-platform apps over native one is that it is based on a single codebase that works seamlessly across all the platforms. This saves you from the hassle of hiring multiple resources of different skill sets to target different mobile operating systems. Hence, it automatically cuts down the react native app development cost.

The demand for cross-platform applications developed using react native is surging at a great pace, particularly among startups and SMEs since it offers a native app-like experience without spending a fortune. If you are also thinking of low cost mobile app development for your business to expand your digital footprints in 2021, we suggest you hire seasoned developers from our custom mobile app development company. 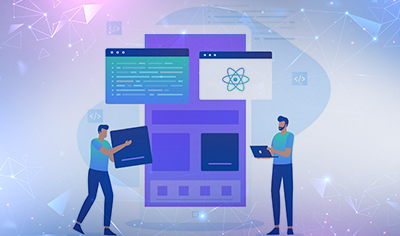 Unlock The Potential of Power Apps for Your Business Advantage 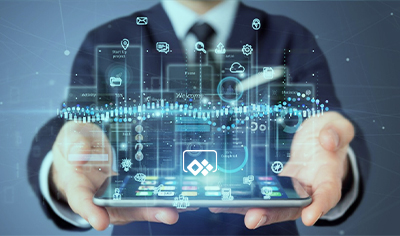 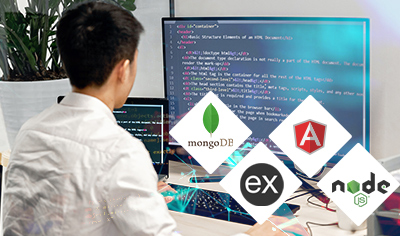