AI & ML Development with Python: Why Experts Prefer this Language?

Today, wherever you look, there is a digital application based on Artificial Intelligence or its subsets like Machine Learning. All you need is a smartphone and a way to communicate, interact or share your likings and Boom!!

Next time you visit a browser or your preferred application on your phone, you will find many suitable options. And that’s not it! They also help provide smarter recommendations, improved search results, execute complex tasks without high cost outlays, and 24X7 support without interruption (Chatbots).

As per research by PWC, AI has the potential to contribute USD 15.7 trillion to the global economy by 2030, pushing global GDP higher by 14%.

So, how does this work? What are programming languages used for AI and ML? And Why do the experts prefer Python?

Principally, Artificial Intelligence aims to create intelligent software/machines that can simulate advanced human behavior like thinking, reasoning, predicting, judging, and more. On the other hand, Machine Learning is a subset of AI where software/machines would learn from the data provided to them, just like humans, instead of being programmed.

To build them, we need a language that can offer versatility against the complexity inherent in AI projects for programming AI and ML software. Statistically, most Artificial Intelligence developers prefer Python, the second choice being JAVA with close competition by R, Prolog, and Lisp. Other languages used in AI development, although not predominantly, are Scala, Julia, and C++.

Usually, it is the preference of the developer, available tech stack, and project requirement that dictates the choice of language for AI and ML development. But Python wins hands down. Why let’s find out? 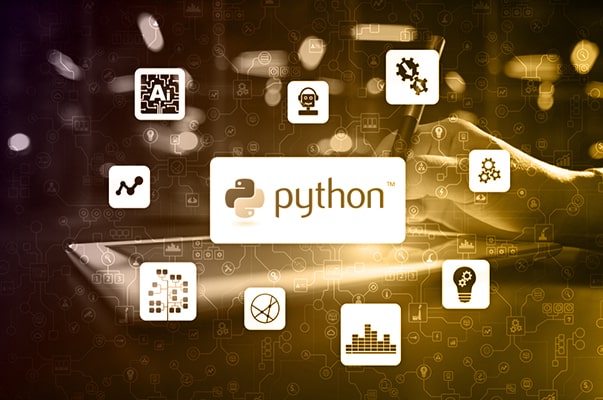 Python has probably the most extensively tested and well-structured environment for AI development with a rich tech stack of libraries and frameworks. It ensures a significant reduction in SDLC because developers don’t have to code from scratch for basic functionalities. 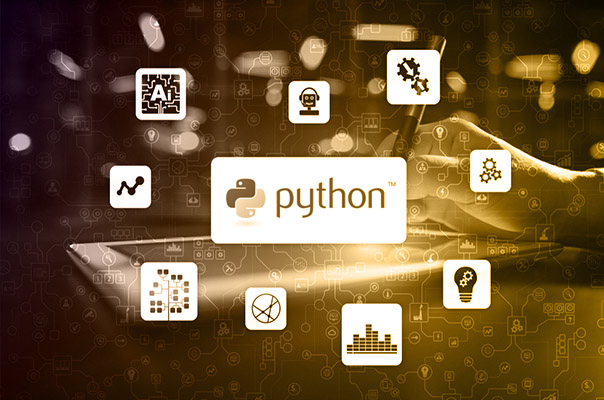 The growing popularity of AI-focused libraries has inspired Python development companies to venture into Data Science and Machine Learning. And today, several Python libraries fit the AI and ML development bill as they can access, handle and transform complex data in large volumes. Examples of such libraries are TensorFlow, Theano, Keras, Scikit-learn, NumPy, PyTorch, and Pandas.

Python is easier to learn due to its clear syntax and readability. Being a high-level, general-purpose programming language that is also simple and intuitive, it is easily picked up by data scientists who are not professional developers.

Usually, AI projects require substantial collaboration among developers, database architects, and data scientists. When the whole team has some level of proficiency with one common language, building a prototype becomes easier. Therefore, most of the companies are using python for machine learning and artificial intelligence development.

As per PYPL Popularity of Programming Language index by GitHub, Python was ranked as the number one programming language in Jan 2022.

Let’s get a little technical here. It isn’t easy to find a language as flexible as Python. Developers can choose either scripting or object-oriented programming and combine Python with other languages seamlessly. Instead of being restricted to a particular function, Python can link different data structures together or back-end programming. Because most code would be verified in the IDE itself, it is easier to implement algorithms.

Python is a free, open-source, and redistributable programming language. It can be used on Windows, Macintosh, Linux, Solaris, and more. These factors ensure that the modules and the complete program are essentially portable and don’t require much modification to run on a system different from the one on which it was developed. Due to this, an Artificial Intelligence development company saves on time and cost of platform-specific programming, accelerating SDLC.

AI and ML projects require processing and visualization of vast volumes of complex data. Therefore, any language must be a candidate for AI and ML development to offer data visualization. 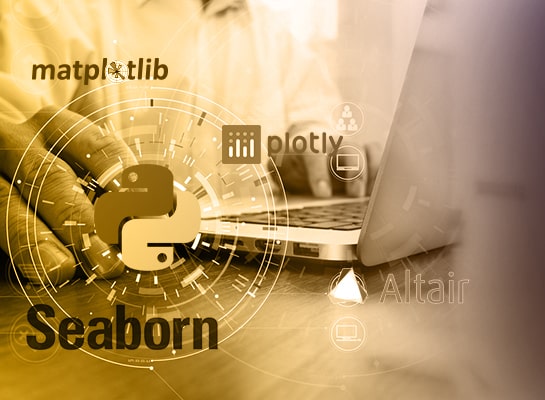 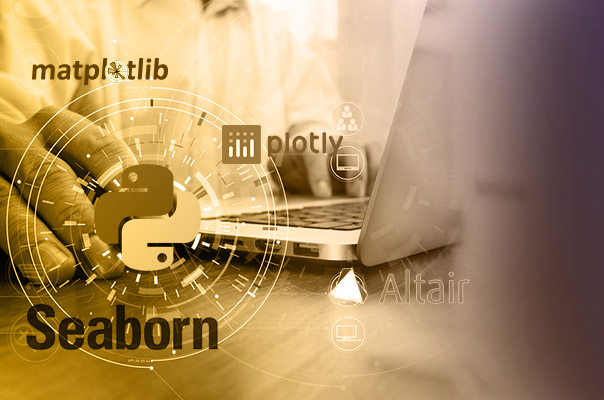 Being an open-source programming language, Python has extensive documentation readily available on the internet. There are communities, discussion forums, and blogs where developers have entered valuable information into elaborative threads. Established support community and flexible programming style, soft learning curve, and range of available libraries ensure that even enterprise-level Artificial Intelligence Python applications enter the market faster when compared to other languages such as Scala or Julia. 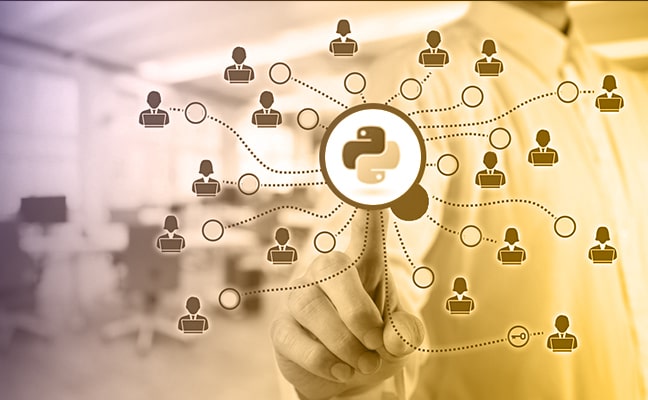 With its 164,852 active repositories Python is only third to JavaScript and Java at GitHub. This rich project documentation denotes the solid community attached to Python, involved in the development, testing, and troubleshooting. With readily available collaborators present across the globe, SDLC is accelerated. 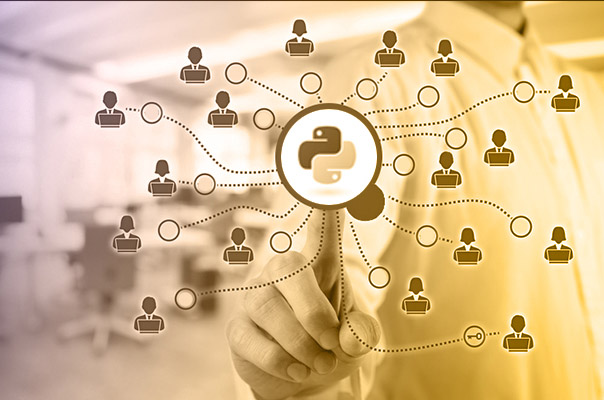 With the widespread use of AI in day-to-day software, it is essential to consider the cost of AI development services. The newly developed AI software needs to be tested against massive data with considerable noise. Moreover, tests have to be thorough to remove human bias because, with such a volume of data, an error if left undetected is bound to be amplified. Readily available talent and established community support make testing Python projects relatively inexpensive and more accessible.

AI and ML are emerging technologies and yet to achieve a mature tech-stack like mobile app development. Unless other top programming languages for machine learning and AI emerge more versatile, flexible, economical, and with an established peer community, Python will remain the primary coding language. 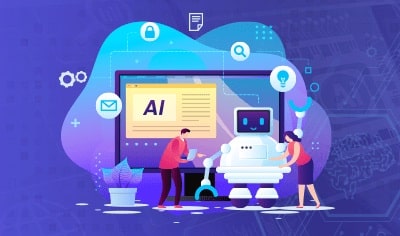 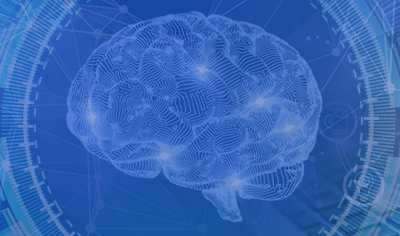 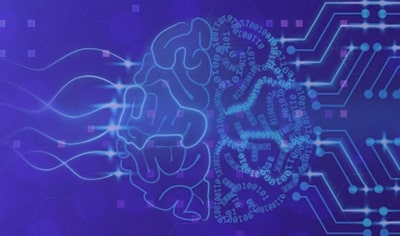